CampfireTV
Book A Demo
Powered By Zngly Book a Demo

Chris' goal with “The Dry Cleaner” was to write and direct a realistic feeling contemporary spy drama. The film was awarded an “Honourable Mention” in 2021 by the SpyFlix Film Festival. The film is about a British intelligence officer attempts to convince a Middle Eastern student to spy on a revolutionary group operating in her university which may have ties to a terrorist group.

Presenting Campfire and 13 Years of storytelling The power of 'Yes' - adventures in Tech, Art & Culture 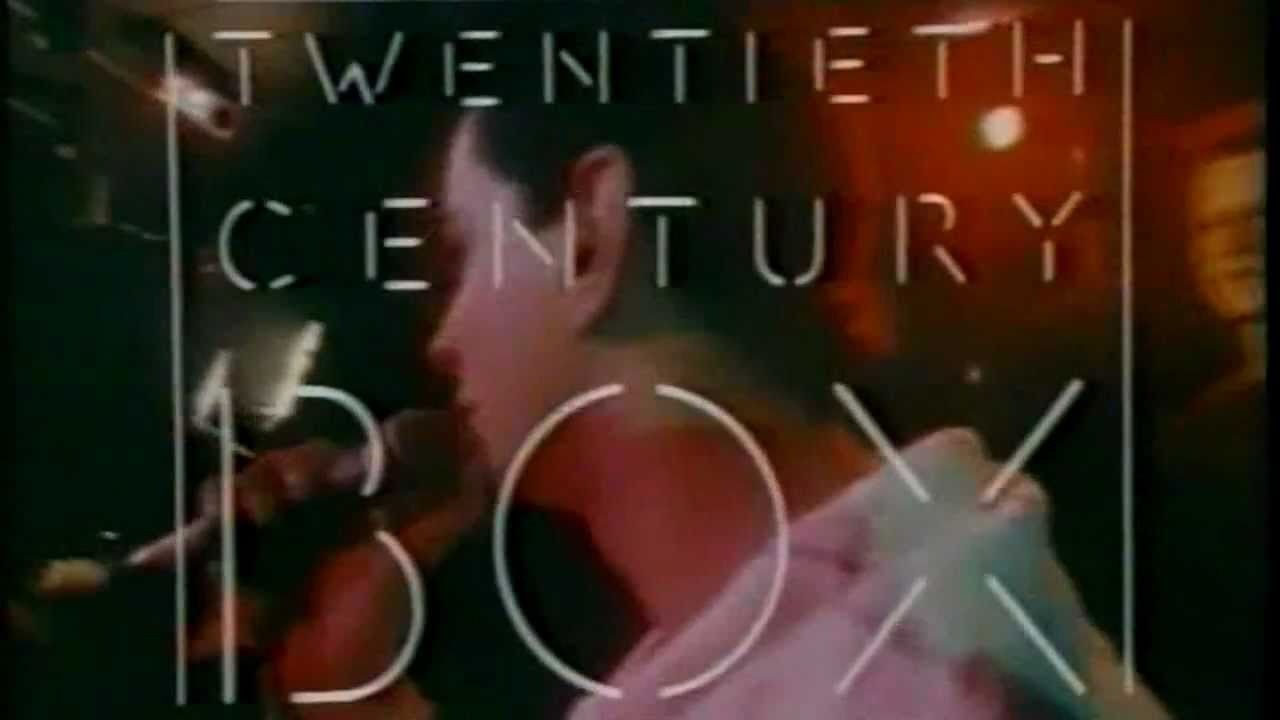 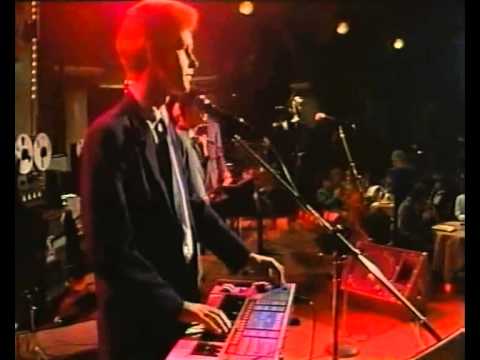 Chris Carr is an award-winning London based film director and producer. His recent film “The Dry Cleaner” was awarded an “Honorable mention” by judges at the SPYFLIX film festival, and he was nominated as a Best British Director Finalist in the 2021 British Short Film Awards. Chris is a hugely talented and in-demand storyteller working across film, theatre, commercials, and social media. Developing content for brands such as Epson, Microsoft, NS&I and Superdrug.

Mark Dowds on Weapon of Choice Chris Carr's discusses one of his early influences, the track "Lost Again" by Yellow.

Chris carr discusses the greatest spy movie ever made Chris carr discusses his favourite spy movies of all time. Chris Carr talks about one of his inspirations, the 'Miami Vice' introduction.